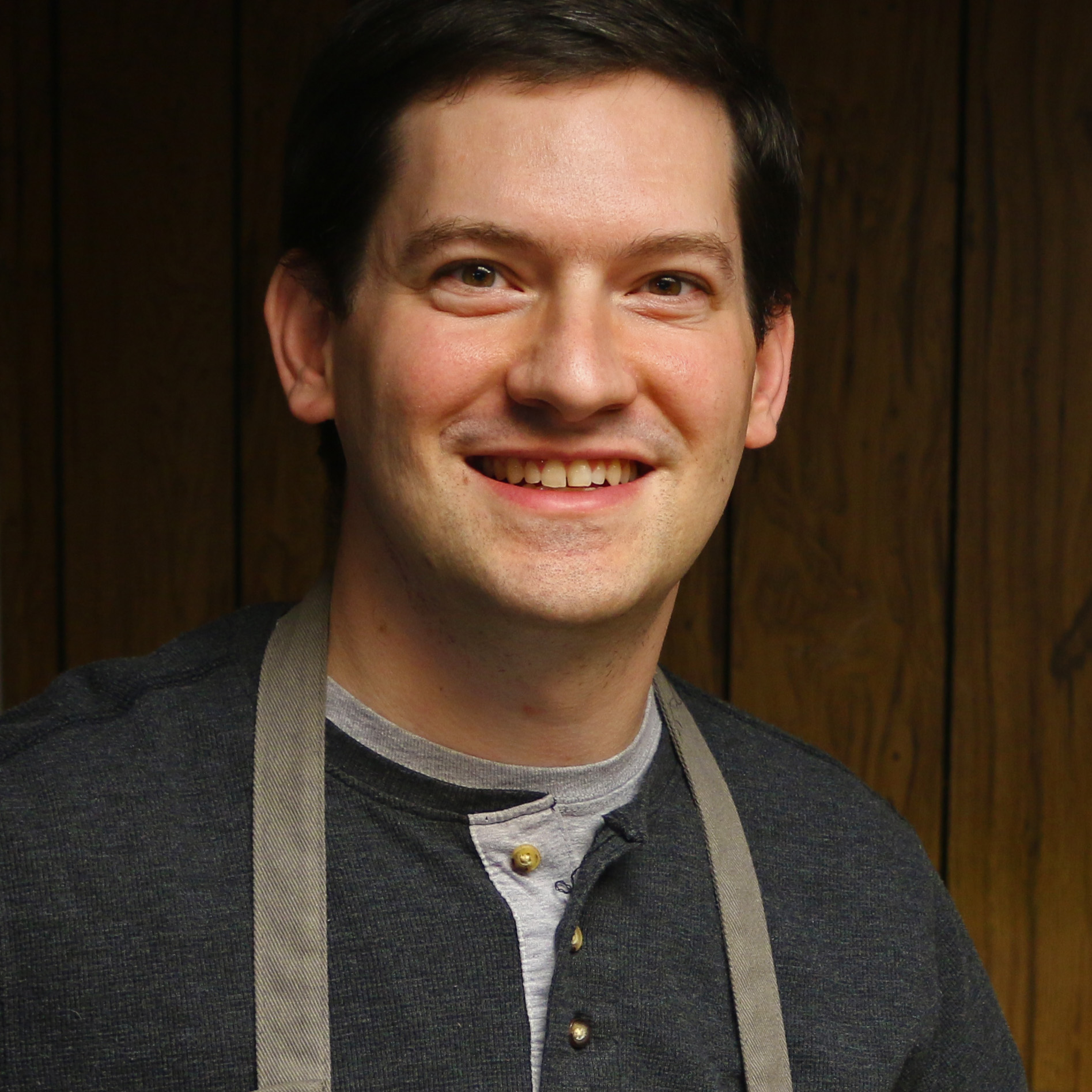 Ben first became interested in piano technology after his father-in-law dropped off a 1923 grand piano that he had been paid to take at an auction.  In 2011, Ben commenced his technical education at the Randy Potter School of Piano Technology (diploma with highest honors, 2012).  In addition, Ben has received technical training in action design and rebuilding at the Mason & Hamlin factory and regulation at the Steinway & Sons factory in New York.  He is a certified installer for both Wessell, Nickel, and Gross (high performance actions and parts) and Dampp-Chaser Corp. (piano humidity control systems).  Ben has received scholarships from the Master Piano Technicians of America and the Connecticut chapter of the Piano Technician’s Guild and maintains membership in both organizations (though now in the Vermont chapter). In 2015, Ben completed his certification with the Piano Technician’s Guild as a Registered Piano Technician (RPT), a status currently held by only 14 other technicians in the state.

Finally, Ben is an early advanced level pianist. Having most recently studied with Mo Tian at the University of Connecticut Community School of the Arts, Ben understands what it is that makes a piano fun to play and hear.